The English Fort has a long history, as can be understood from the variety of names it has had over the years. Now belonging to the Municipality of Portoferraio, the fort is a defensive structure dating back to 1700. It was originally called San Giovanni Battista Fort and was built at the behest of Cosimo III, Grand Duke of Tuscany, in order to protect the town from ground attacks.

During the 18th century, the fort was dismantled, and in 1796, in response to the occupation of Livorno by the French, the English landed in Portoferraio and settled in what remained of the fort, which was then rebuilt and became known as the "English Fort".

In 1814, Napoleon, on his arrival on Elba as sovereign, decided to bring the Fort back to life, enlarging it and placing a large number of cannons, officers and soldiers there, thinking that it would become the seat of his great fleet when he returned as Emperor of Europe.

During the same century, a typhus epidemic struck the whole of Italy, and the fort was used to isolate the sick.

Following the Unification of Italy, and the growing problem of banditry, the fort was used as a prison. Graffiti can be seen on the walls from this period, perhaps written by a prisoner who participated in the 1865 literary experiment carried out inside the prison.

During the Second World War, an anti-aircraft battery was established here, and the fort later became the living quarters for many families from Portoferraio seeking refuge from the bombing.

A restoration project by the municipal administration, with the support of the Tuscan Archipelago National Park, was completed in 2015 and today the fort is the venue for many events including exhibitions, concerts, guided tours and conferences. 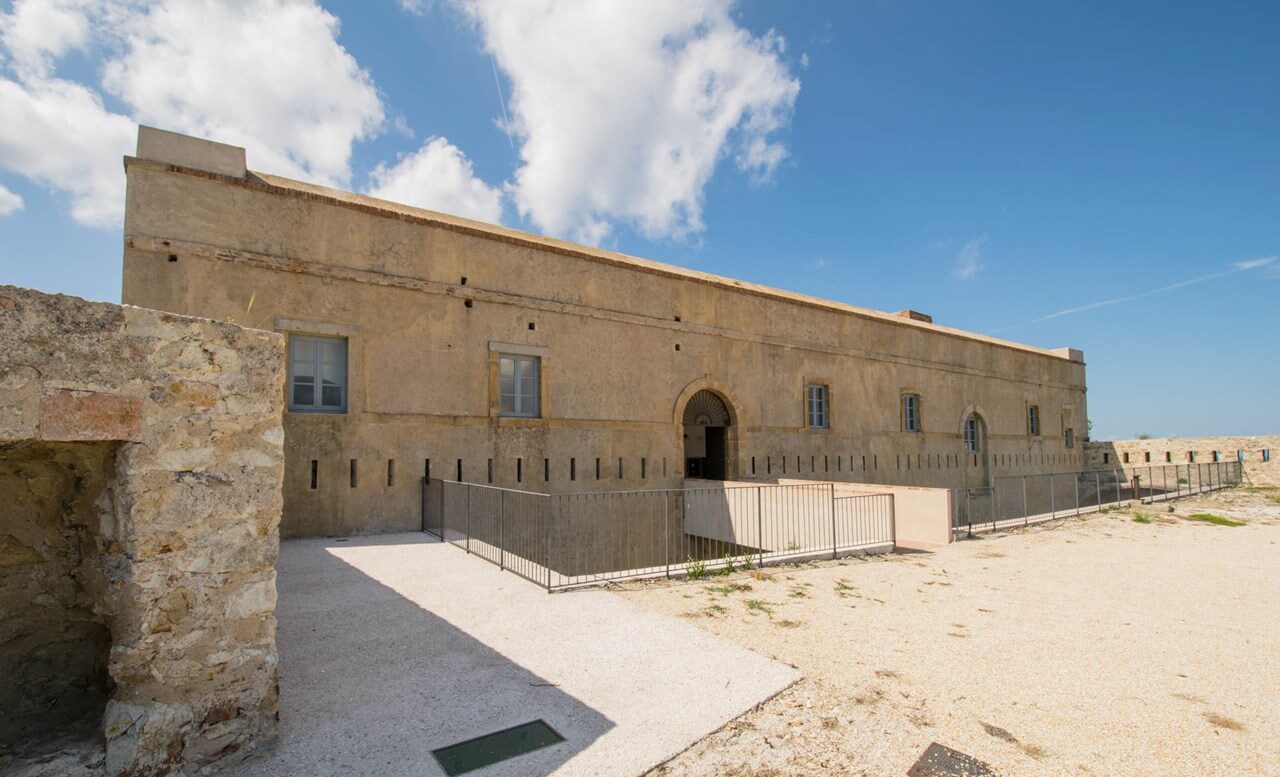